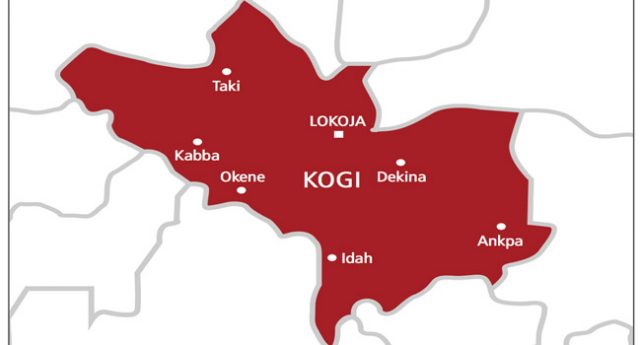 Rev. Bayo Adelaja of the Redeemed Christian Church of God, Lokoja, has urged Kogi people to fervently pray for the state to enable it surmount its present challenges.

Adelaja, who made the call while delivering a sermon, “God’s hand on the city’’ in Lokoja on Sunday, noted that there was the need for prayers following so many unpleasant happenings in the state.

According to him, everyone must pray against every satanic formation for God to intervene in the affairs of the state.

Adelaja said there were so many issues surrounding the state, and urged Christians to be very prayerful during the ember period.

The clergy also commiserated with the families of Edward Soje who hanged himself over the weekend, and prayed God to comfort his family.

The News Agency of Nigeria recalls that Soje allegedly committed suicide by hanging himself on a tree in Lokoja, the state capital.

His body was found dangling on a tree behind the mammy market at the Maigumeri barracks, the Nigeria Army Command Record.

The 54-year-old civil servant decided to take his life barely 10 days after his wife of 17 years gave birth to a set of male triplets in a private hospital in Abuja. The couple had been childless before then.

Soje, a Grade Level 16 Officer in the Kogi State Teaching Service Commission, was being owed 11 months’ salary arrears as at the time he took his life.