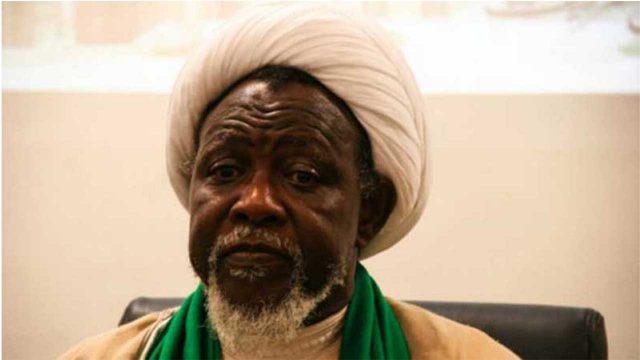 The Catholic Archbishop of Abuja, Cardinal John Onayeikan, has  stated that the proscription of the Shi’ite group by the Federal Government as an error.

According to Onaiyekan, what this implies is that other religious beliefs in the country as well are under threat as the government could simply obtain a court order and proscribe them too.

The Cardinal expressed this while speaking to journalists in Abuja on Tuesday on the programmes for the celebration of his 50th priestly ordination and the launch of a book in his honour titled, ‘Thy will be done: A portrait of John Cardinal Onaiyekan,’ which is slated for Thursday.

In his response to the government on the right of various religious groups in the nation, he noted “That right should be given not only to the Catholics, the Sunnis, the Anglicans and other groups but also to the Shi’ites. My hope is that having made that blunt mistake, the government will reverse itself because the impression the Shi’ite proscription gives about Nigeria around the world is terrible.

“It portrays us as a country where government can wake up one day, get a court order from nowhere that particular religious group is proscribed. If we allow that to go, it means Catholics and my own religion too can be prescribed any day by any government who manages to get any judge to issue an ex-parte or non-ex-parte order.”

The Cardinal said the Shi’ite sect members had the right to protest the continued incarceration of their leader, Ibraheem El-Zakzaky, noting that if he (Onaiyekan) was detained unjustly, it would be difficult to prevent Catholic faithful from protesting against his incarceration.

Finally, he expressed; “If I was a Muslim,  I will also fight for the freedom of every Muslim because freedom of religion is not only the freedom between different religions; there is also freedom within religions.

“I don’t know what will happen if I was detained unjustly and the court orders my release and they refuse to allow me to come out, I don’t know if anybody will be able to stop the Catholics from protesting.”