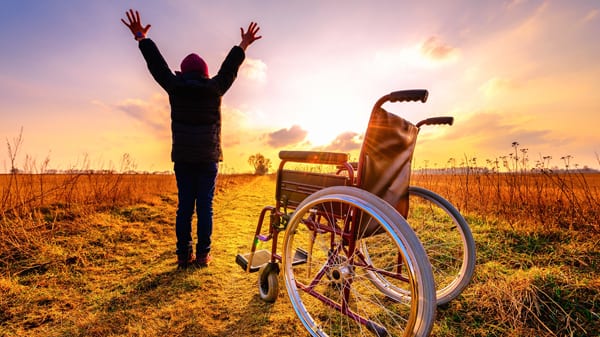 *DON’T LOOSE SIGHT OF THE DEPARTURE OF YOUR RED SEA.*

Scripture: Exodus 14:27-28
*__And Moses stretched forth his hand over the sea, and the sea returned to his strength when the morning appeared; and the Egyptians fled against it; and the LORD overthrew the Egyptians in the midst of the sea. And the waters returned, and covered the chariots, and the horsemen, and all the host of Pharaoh that came into the sea after them; there remained not so much as one of them._

There are miracles that happened in your life that must be kept in your memory archives because they are reference materials to any other miracles you will still experience in life.

Particularly your red sea, don’t forget your red sea that God parted. Red sea miracle are weapons of warfare. It happened to increase and provoke your faith from time to time.

If you think very well there are miracles you have experienced that are like red sea departure. Don’t ignore them. Use them as stair case for another level of spiritual experiences with God.

Your testimonies are your weapons of warfare. Use them to fight. Children of Israel saw ten plaques on Egyptians and departure of red sea. God gave them enough testimonies to grow their faith.

Before crossing the red sea, they didn’t ask before God released miracles to them. After crossing red sea, God expected them to ask because they have had enough experience with him but the children of Israel complained instead of asking.

Listen to their complaint

When you face big battle in life, God wants you to remember the departure of your red sea.

Prayer: father, I am sorry for anyway I have offended you by my unbelief and murmuring. Lord my God, you the God that parted my red sea, I know with you journeying with me this year, I will win.