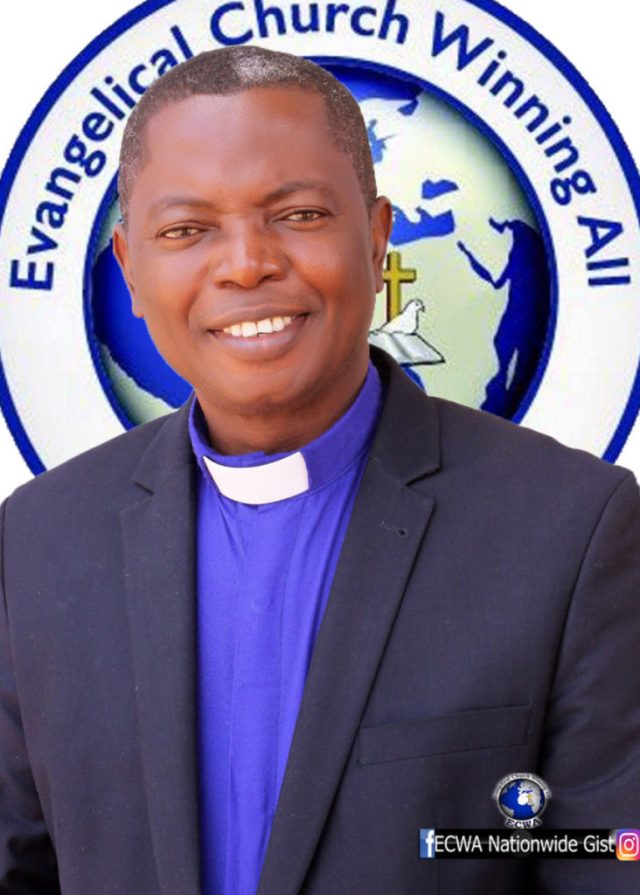 The President of Evangelical Church Winning All, Rev. Stephen Panya Baba has said the persecution of Christians in the Northern part of the country is not a new event but has become intense in the recent time.

Panya Baba was answering questions this week in a Dove TV programme tagged: ”The Fathers”, anchored by the General Manager of the station, Mr Dele Oke.

In the interview, Panya Baba said the issue of Christian persecution in the North dates to several years ago.

He said the church in the North had always been denied land by some northern states thereby making it impossible for churches to own properties and also, many Christians are being denied admission into higher institutions of learning and also, job opportunities.

He cited the case of Goodness Thomas, the Gbaygi girl who was denied admission by Ahmadu Bello University to study Medicine and Surgery despite scoring 302 in JAMB recently, noting that her case was just one case out of many.

Panya said a member of his church who performed excellently well in the interview to be selected as the Vice-Chancellor of ABU was also denied the opportunity because of his Christian calling several years back.

He disclosed that the church in the North has been under severe attack for several years but that the attack in the recent time is highly extraordinary. “Right now we are under heavy attack by the Fulani Jihadists. Their targets are the Christian communities. Many churches are being burnt down while many are being displaced from their farmlands. This is part of the reason why there is so much poverty in the north. The means of livelihood of the average northerner are being gradually eroded.”

He then warned that if Christians in the South remain unconcerned about the situation in the North, they may be the eventual target.

“When we cry out it is for the future of the church. Many Churches in the south are complacent and don’t care about what happens in the north. But they must realise that when the fundamentalists succeed in decimating the churches in the north and the middle belt their next target will be the south.” He said.

Panya Baba in the interview noted that there is a need for the church to come together in unity to prayerfully fight a common enemy. “We should be praying for the revival of the Body of Christ. The only thing that can save the church is a genuine revival. People need to come to a place of repentance and begin to live the life of Christ. That is the only thing that stems the tide that is eroding the church. We need a mighty move of the Holy Spirit that will bring the church together in the place of prayer and unity.”

He also suggested that the church and the media in the South need to help talk about what is happening in the North. “When there are attacks in the north, instead of keeping quiet we should talk about it and let the world know what we are going through. Unfortunately, many in the south carry on as if nothing is happening. The south has a strong media. But most of the time, the truth is covered. Nobody is talking about the plight of the northern brethren and people are dying in silence.” He said.