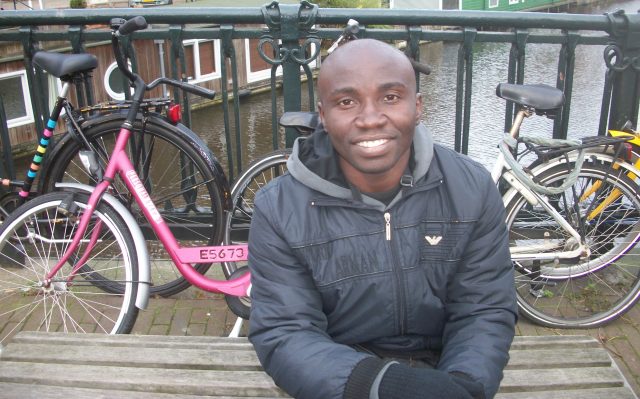 Jesu O Se’ka is an innovative gospel song that tackles the alarming drug abuse and crime in Nigeria especially and the world as a whole.

Without beating about the bush, it goes straight to its message of asking the pointed question that if Jesus Christ who was the greatest person to walk the face of the earth and is, therefore, the greatest role model ever didn’t do drugs or commit a crime, why should you?

Jesu O Se’ka is a special anti-drug abuse anti-vice song written by Kingg Oogbodo at a time his home country Nigeria was rocked by widespread reports of substance abuse. It’s a classic piece that has gotten both critical and commercial praise and is set to rock the world in an earth-shaking fashion.

Though it advocates against vices, it does so in a very pleasant way that’ll make it appeal to all and sundry.

It’s a special number to Kingg Oogbodo as it harps saliently and concisely on the extremely important issues of drug abuse and crime.