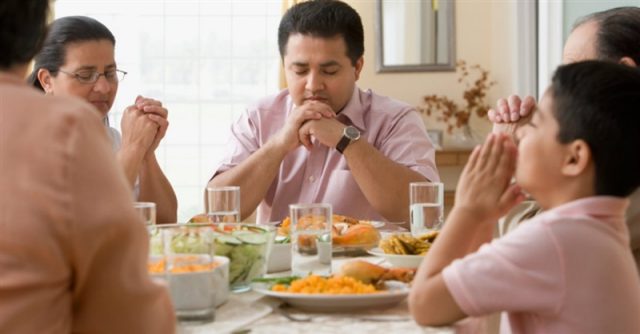 A study by Barna released last week found that most Americans pray silently and by themselves.

“The numbers have barely changed from year to year. Which made us wonder: what do people mean by prayer? What do these prayers actually look like? And who are they praying to?” said Barna’s editor in chief, Roxanne Stone.

The study also looked at what people are mostly praying about.  The most common prayer recorded is of gratitude and thanksgiving with 62 percent of people saying that’s what they prayed about. Nearly 50 percent of respondents said they pray for personal guidance in crisis.