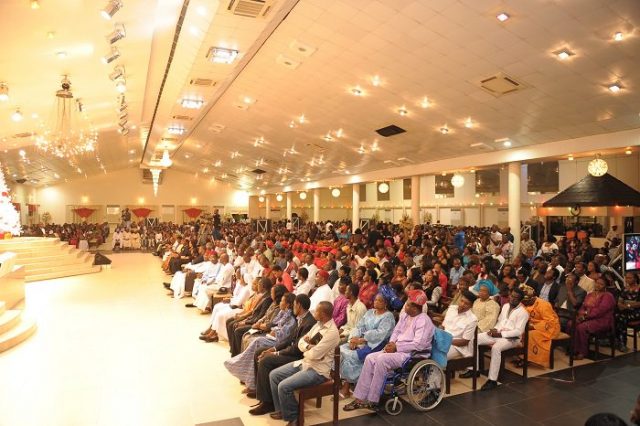 A group identified as, The Concerned Citizens for Rights and Obli­gation Development Association, on Tuesday held a prayer session in Onitsha, Anambra State for God’s liberation of the Igbo nation as well as God’s intervention in the crisis facing the Southeast zone.

The prayer summit which took place at House of Blessing, Grace of God Church, Ziks roundabout, Onitsha, was tagged, “For Restoration of the Lost Ark of Covenant.”

The convener of the prayer summit and the National President of the association, Evang Daniel Obi said that the programme was for the 50th year jubilee and restoration of Igbo’s lost glory from 1967 (Biafran war) to 2017. Daniel Obi stated that the Igbo nation should be liberated first before seeking for freedom.

He said that there are over 800 communities of Igbo or­igin residing in Hausa and Yoruba states who did not know that they were from this part of the country until God revealed it.