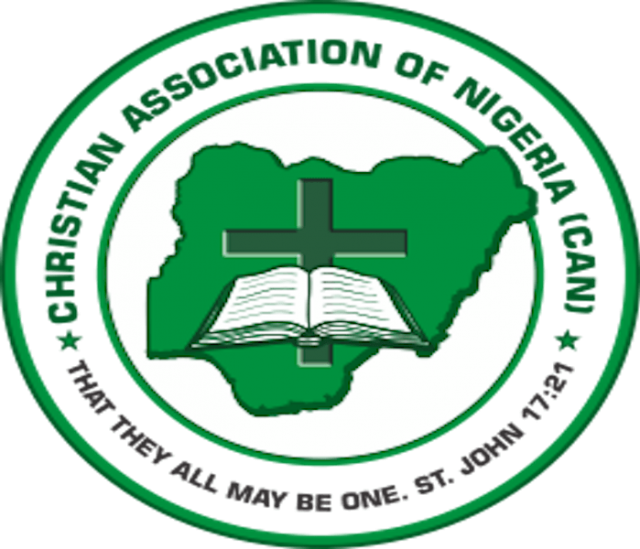 The Christian Association of Nigeria (CAN) said on Wednesday that the issuance of Sukuk by the Federal Government through Debt Management Office (DMO) is a ploy to transmute Nigeria into an Islamic state.

CAN said the introduction of Islamic financing into a secular state is in violation of both the spirit and the letter of Section 10 of the constitution.

The Christian body noted that it has been protesting against “this aberration since the Osun State government, under Governor Rauf Aregbesola embarked on this violation of the constitution,” noting that “rather than stand in defence of the constitution, it is disappointing to note that the Federal Government is pursuing what is out rightly a confirmation of an Islamisation agenda.”

In a statement by Rev. Musa Asake, General Secretary, CAN, the body said,

“The recent floating of Sukuk bond by the Federal Government is not only sectional but illegal and a violation of the constitution. Every law that has been promulgated to back the Sukuk issuance and promote an Islamic banking system in Nigeria is ultra vires, illegal, null and void.

“Funds raised under Sukuk must be used for Sharia compliant (halal) activities. Nigeria is not a Sharia-compliant nation, it is a democratic country. Nigeria cannot operate two national ideologies.

“The Sukuk shall be governed by, and construed in accordance with the laws of the Federal Republic of Nigeria as well as the Islamic law of Mu’amalatmaliyyah. We insist that there cannot be two laws for one nation.

“At no time does the title pass to the customer, nor is it expected to pass. If the customer wishes to retrieve his asset at a later date, a separate agreement has to be drawn up. This in our view, is a sly and treacherous attempt to sell Nigeria to Arab Islamic nations. It infringes on the sovereignty of Nigeria as the loan giver becomes part owner of the land of the receiver.

“The IMF says that the issuance of Sukuk by non-Islamic states/countries is a breach of the religious neutrality of the government of such state.”

The association called on the government to revoke all legal and institutional framework established to promote Islamic financing in Nigeria.

“The new rules/amendments to the rules and regulations of the Securities and Exchange Commission, Section 313(6) of the Investments and Securities Act 2007, and all other forms of law guiding operation of Sukuk issuance in Nigeria should be repealed, forthwith.

“In the alternative, legal redress will be sought to defend the sovereignty and territorial integrity of Nigeria if the National Assembly failed to checkmate the executive on this unconstitutional action.”

It would be recalled that offer for subscription on the Sukuk opened on September 14 and ended September 20.