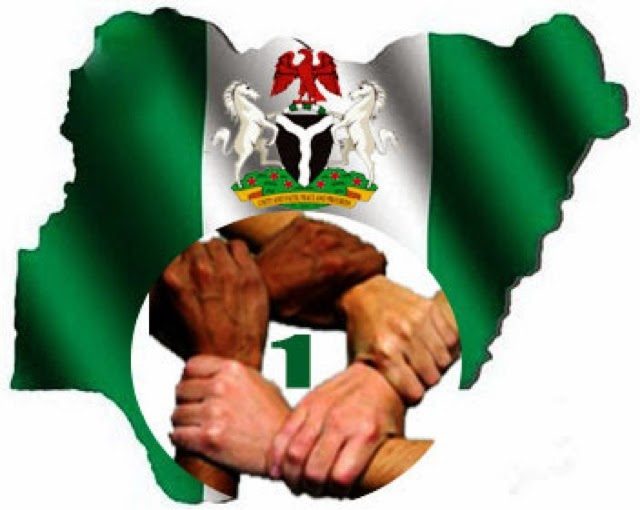 The Christian Association of Nigeria (CAN) has directed all churches in the country to dedicate Sunday, October 1 (independence day), as a national day of prayer for the salvation of the nation.

CAN asked the churches to intercede for the country “against needless bloodletting, violence and civil war.”

In a statement, President of the body Rev. Samson  Ayokunle, noted that the unity of the country has been under consistent threat with the citizens polarized along various divides, stressing that the only way out was for worshipers to pray for divine intervention.

The Christian leader in a statement on Tuesday in Abuja by his Special Assistant (Media & Communications), Pastor Adebayo Oladeji, explained  that the agitation for secession, and clamour for restructuring among others, had brought national unity under threat.

Ayokunle said, “It is widely believed that the country has not been this divided since the unfortunate civil war and it is high time we asked God to deliver Nigeria from all the threats that can throw us into another senseless war.

“The unfortunate quest for secession by the IPOB, its proscribtion, the military intervention and the on-going controversial debate over restructuring of the country are indications that the unity and peace of Nigeria are under threats.

“The CAN President, on behalf of the organisation, asks all churches in the country to pray for peace, unity and deliverance of the country on 1 October which marks the Independence Day Celebration.”

He asked the churches to pray  for divine wisdom ‘for the leadership at all levels to stop paying lips service’  to the unity and peace of Nigeria but to have ‘the courage to address the imbalance that is largely responsible for the endless agitation’ in the country.

“Let us pray against the insecurity occasioned by the criminal activities of the  murderous Fulani herdsmen, Boko Haram terrorists  and the masterminds of ethnic/religious violence, kidnappings, armed robbery, corruption, and a host of others,” Ayokunle admonished.

He observed that the menace of Boko Haram terrorists had remained unabated despite the victory declared over them by the government, noting that children were still being used as suicide bombers.