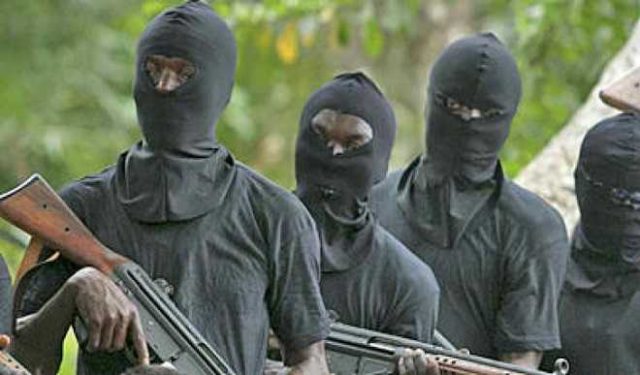 A junior evangelist with the Church of Christ in Nations (COCIN) in Plateau State has been abducted by gunmen around Jengre in Bassa local government area of the state.

The Evangelist, Gayus Dawan, who is with the Kufang branch of COCIN in Jos South, was intercepted on Monday by gunmen along Fuskar Mata village, a few kilometres to Jengre while he was taking his daughter to school.

Newsmen gathered that the Evangelist and his daughter were accompanied by another member of the church whose relatives say has returned home safely.

A member of the church told Daily Trust that the abductors had singled out Evangelist Dawan and moved him into a nearby bush when they noticed security agents approaching the area.

“The gunmen exchanged fire with policemen but they escaped with the evangelist leaving the other church member and daughter,” the church member said, explaining that Dawan’s daughter was taken to school while the car conveying them was deposited at the police station.

The family member had said the abductors on Tuesday contacted the family to demand a ransom of N20 million.